Angie joined the first violin section of the Delaware Symphony Orchestra in April 2009. A graduate of the Curtis Institute of Music, the Juilliard School and Yale University, she studied with Dorothy Delay and Aaron Rosand. She is a member of the iTrio, which was founded in 2006 by three Chinese students at the Yale School of Music, who were all recipients of the George W. Miles Scholarship, and which was invited to give two performances in Beijing’s Forbidden City Concert Hall in June, 2009. 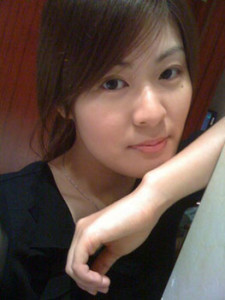 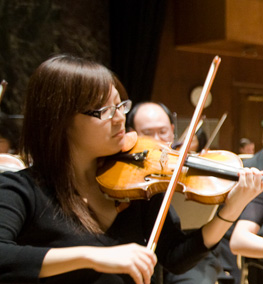