Chaerim Smith, originally from Houston, Texas, is currently a member of “The President’s Own” United States Marine Band and Chamber Orchestra. An active orchestral musician, Mrs. Smith is currently the Principal Second Violinist of the Alexandria Symphony and performs with various orchestras in the area, such as the Richmond Symphony, the National Philharmonic, and the Virginia Chamber Orchestra. Mrs. Smith is also a regular member of the Harrisburg Symphony, where she served as Assistant Principal Second Violin from 2005-2009. She has performed in many prestigious venues, such as The Kennedy Center, Carnegie Hall, Wolf Trap, The Verizon Center, Strathmore and the National Cathedral. She has had the privilege of playing under some of the world’s most prestigious conductors, such as Kurt Masur, Pinchas Zukerman, Gunther Schuller and Gerard Schwarz. Chaerim received her Bachelor of Music Degree from the Manhattan School of Music where she studied with Lucie Robert and later with Lisa Kim of the New York Philharmonic. While in New York, Mrs. Smith maintained a large private studio in Manhattan and was the head teacher of a private music school for young children.

Chaerim is married to Derek Smith, also a violinist. 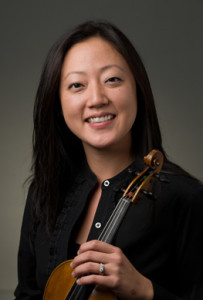 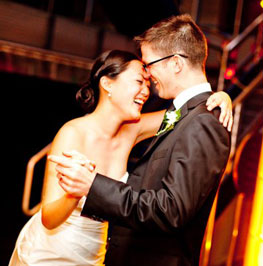 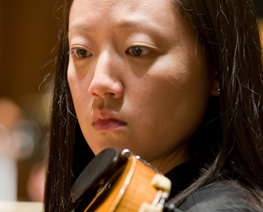