As a dual citizen of the US and Canada, he also has strong family roots in southeastern Pennsylvania. His mother was raised in an Amish family in Lancaster County (Darryl has 45 first cousins, just on his mother’s side!), and his father was raised in West Chester.  His paternal grandfather was a Pearl Harbor survivor, and subsequently went on to serve every single day of WWII in the Pacific Rim. 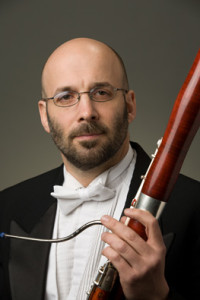 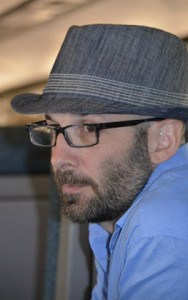 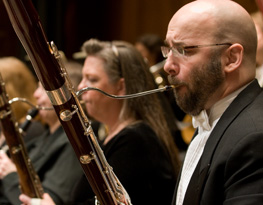