David DiGiacobbe has received critical acclaim for his solo, orchestral, and chamber music performances. Since 2000, he has performed as the Principal Flutist of the Harrisburg Symphony Orchestra, a position he holds also with the Lancaster Symphony Orchestra. A graduate of Temple University, he went on to receive the Artist Diploma from the Conservatory of Music in Lucca, Italy. His principal teachers were Julius Baker, Renee Siebert, and Jeffrey Khaner, and Keith Underwood.
A winner of the 1995 International Flute Symposium in Riva del Garde, Italy, he has appeared for Italian radio & television, the ORF in Austria, and at several European music festivals, in Florence, Milan, Bolzano (Italy),
Graz (Austria) and Maribor (Slovenia).

He made his Harrisburg Symphony debut in 2005 with performances of the Lowell Liebermann Flute Concerto, and made his Lancaster Symphony debut in 2003, as soloist in the Christopher Rouse Flute Concerto. In 2004 he performed the South American premier of the Rouse Concerto with the Bogota Philharmonic for National Television in Columbia. Since then he has given recitals and masterclasses in Montreal, Vienna, Graz (Austria), Recife (Brazil) Havana (Cuba) Managua, Nicaragua. In 2011 he performed in recital with HSO Music Director, Stuart Malina.

He spends his summers in Austria, where he serves as Orchestra Manager and Principal Flutist of the AIMS Festival Orchestra in Graz (Austria)
Recently he has participated in several US State Department sponsored Wind Quintet tours of Central America.
In 2007 he was appointed Principal Flutist of The Santo Domingo Music Festival under Philippe Entremont, and in 2009, Principal Flutist of the Black Pearl Chamber Orchestra of Philadelphia. He has taught at Temple University, The University of Pennsylvania, and is currently Professor of Flute at The College of New Jersey, and at the Lynn Conservatory in Boca Raton, Florida. He currently performs on a Gold Brannen-Cooper flute
with a J.R. Lafin headjoint. 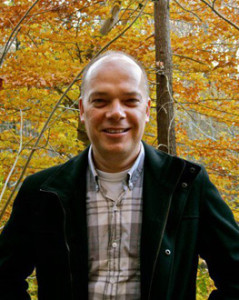 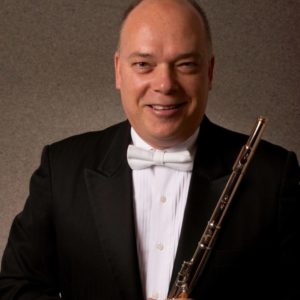 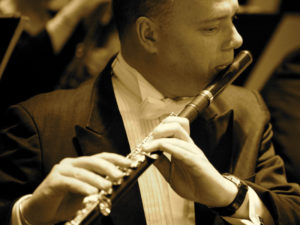 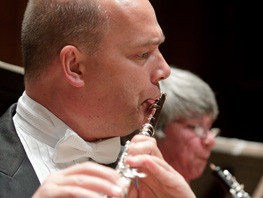