Karen holds a Bachelors Degree, with honors, in Music Performance from the University of Michigan.  While at Michigan she studied with Nelson Hauenstein, Keith Bryan, and Clement Barone, principal piccolo with the Detroit Symphony Orchestra.

Mrs. Botterbusch teaches flute and piccolo in her studio at home.  She has been on the faculties of Elizabethtown, Wilson, and Messiah Colleges.  Karen is a regular flute adjudicator throughout South Central Pennsylvania and Northern Maryland.  She is an active member of Prince of Peace Episcopal Church and the American Association of University Women.  Karen is married to string bass player Duane Botterbusch.  They have three grown children and five grandchildren. 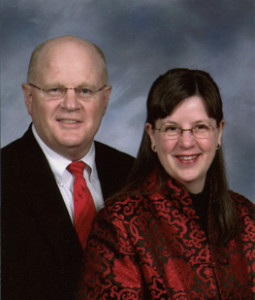 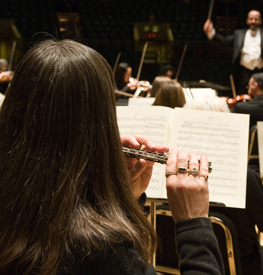 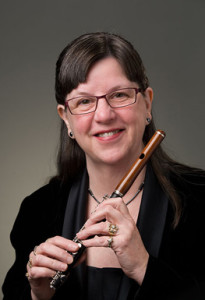