Kathleen Overfield-Zook, originally from Essex, Vermont, began playing viola at the age of 9. She holds both a Bachelor and Master of Music degree in Viola Performance from the University of Michigan, Ann Arbor where she studied with Yitzhak Schotten. While living in Michigan Kathleen performed with many of Michgan’s regional orchestras, including positions the Greater Lansing, Midland, Jackson and Dearborn Symphonies. She spent several summers at the Meadowmount School of Music, working with such great chamber musicians and pedagogues as David Salness and Charles Avsharian. She has played principal viola at the National Orchestral Institute in College Park, Maryland and traveled to Graz, Austria as part of the AIMS Festival Orchestra. After moving back to the east coast, Kathleen has led an active freelance career, holding positions with Allentown and Vermont Symphonies as well as performing regularly with the New Jersey Symphony orchestra under the baton of Neeme Jarvi. Now living in Virginia, she can be seen playing with Richmond and Roanoke Symphonies as well playing Principal viola with Opera-On-The-James in Lynchburg, VA and Opera Roanoke.  She also continues her tenure as Assistant Principal viola in the Harrisburg (PA) Symphony Orchestra.

Kathleen recently formed The Bloom Trio, a string trio comprised of Harrisonburg, VA musicians who perform across the Shenandoah Valley.

Having been an active teacher since the age of 19, Kathleen was on faculty at the Westminster Conservatory of Music in Princeton, NJ for several years before joining the faculty of the Shenandoah Preparatory Music Program at Eastern Mennonite University in 2009.  She also teaches on the adjunct music theory faculty at James Madison University.

Katie and her husband Ian Zook (Assistant Professor of Horn at James Madison University) are proud parents of son Callum, a future musician or baseball player. 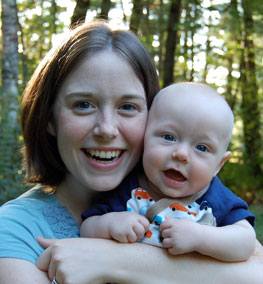 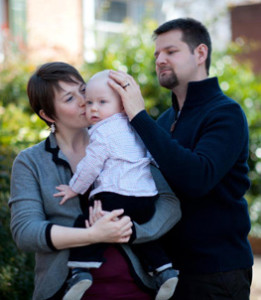