Peter Wilson grew up in suburban Philadelphia, starting percussion lessons at age 6. He joined the Philadelphia Youth Orchestra at age 14, performing and touring internationally with that group under the direction of Joseph Primavera. These experiences began his serious pursuit of music. He has toured and recorded with the New York Philharmonic as timpanist and percussionist, and performs regularly with the Philadelphia Orchestra as well. He is principal timpanist of the Harrisburg Symphony as well as the Albany Symphony in upstate New York. Other highlights of his freelancing include performances with the Martha Graham and Mark Morris dance companies, the American Symphony, the Berkshire Bach Society, and the Voices of Ascension. Before the summer of 2007 he performed at such festivals as Bard, Spoleto, and Tanglewood.

Peter now resides in Phoenix, AZ with his wife Viviana, who is principal flutist in the Phoenix Symphony. 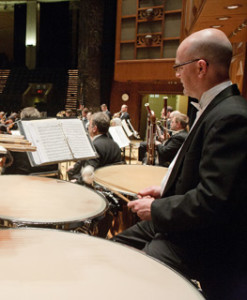 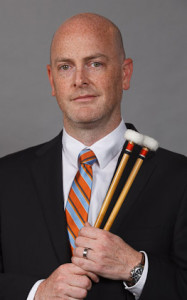 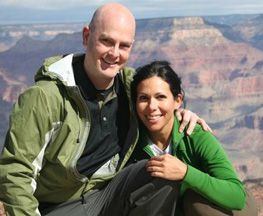 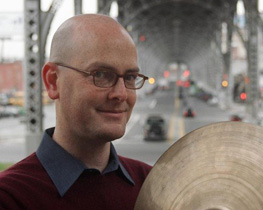