Mr. Sabo’s performances have taken him from the Cayman Islands with the Brass Band of Battle Creek to Suzhou, China with the Baltimore Chamber Orchestra on their 2010 New Year’s Eve celebration concerts. He has had the opportunity to perform with Sir George Solti at Carnegie Hall, Christoph Eschenbach and numerous performances and recordings with Leonard Slatkin.
Mr. Sabo received his Master of Music Degree from The Cleveland Institute of Music. 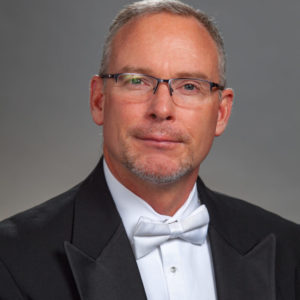 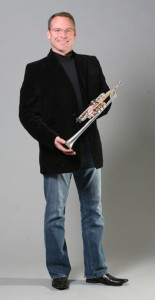 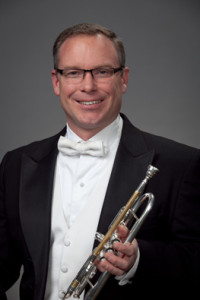